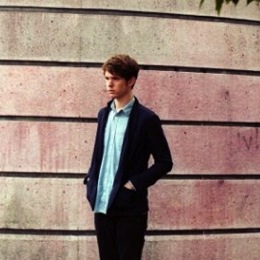 For the third or so time in less than two weeks, UK dubstep wunderkind James Blake has new music hitting the Web. This particular cut is called “Fear To Fear” and you can stream it below.

Listen Before You Buy speculates that “Fear To Fear” could be from an upcoming R&S Records release, either as part of a compilation or a stand-alone effort (the label also released Blake’s second and third EPs, CMYK and Klavierwerke).

Blake’s new EP, Enough Thunder, hits stores on October 4th via Universal Republic. Below, you can find links to the four Enough Thunder tracks that have already made their way online.