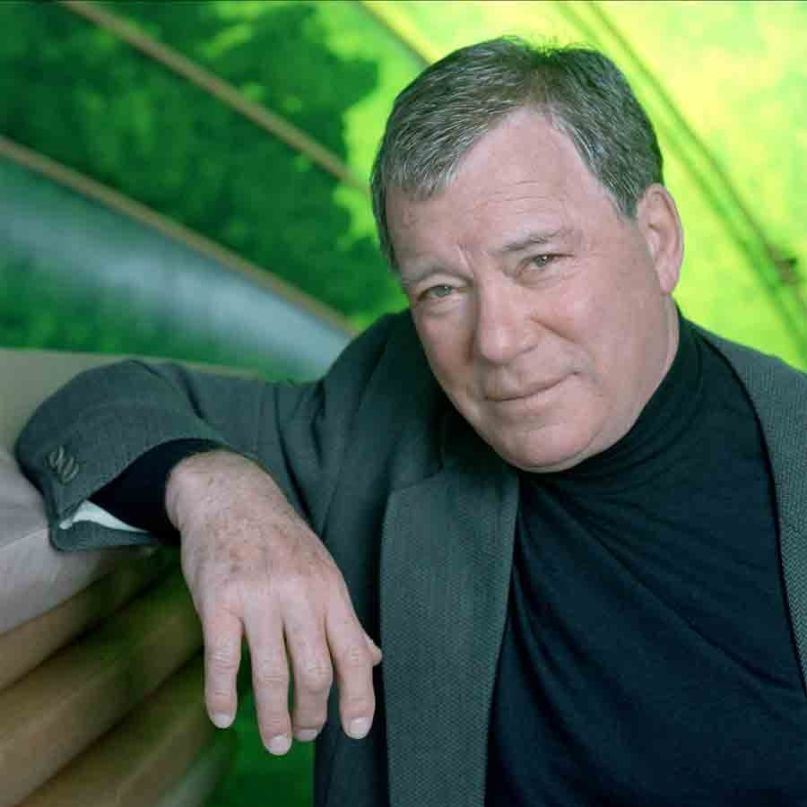 Some think I’m insane, but to this day, I still feel William Shatner owns “Common People”. Yes, Jarvis Cocker is a hero to the people and all, but Shatner takes the song, makes it his own, and there’s little else to argue. But, that’s just me. I’m not sure if the same could be said about his recent take on Black Sabbath’s “Iron Man” (via Revolver). Featuring chaotic guitar work by Zakk Wylde – because, you know, they’re collaborators now – the track doesn’t sound too dissimilar from the original cut. Shatner doesn’t reach for the skies as Ozzy Osbourne did 40-something years ago, but the harmonies sort of do. Whatever the case, it’s a Shatner cover, and any self-respecting music fan knows the drill: If Shatner’s touched it, then it merits at least one spin. Warp three below, folks.