Patrick Carney: Blakroc 2 not coming out 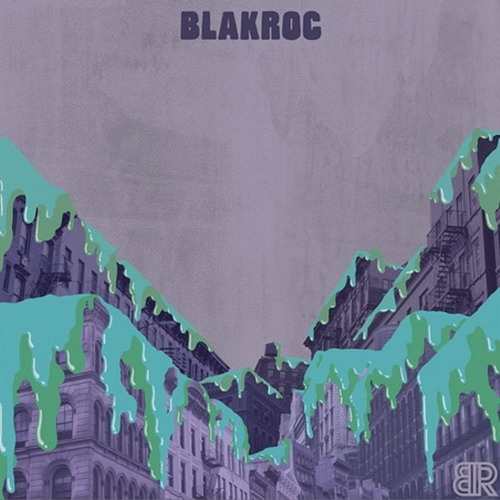 Earlier this month, a trailer for Blakroc 2 hit the internet, advising us that another batch of music combining the fury of The Black Keys with the rhymes of hip hop’s most elite emcees was coming soon. But now, Done Waiting points us to a recent interview with The Black Keys’ Patrick Carney in which he reveals that said trailer was an unauthorized leak and that there are in fact no plans for a second Blakroc album.

Check out Carney’s complete interview below.

On the plus side, at least you still a new Black Keys album to look forward to.