Elizabeth Devlin – For Whom the Angels Named 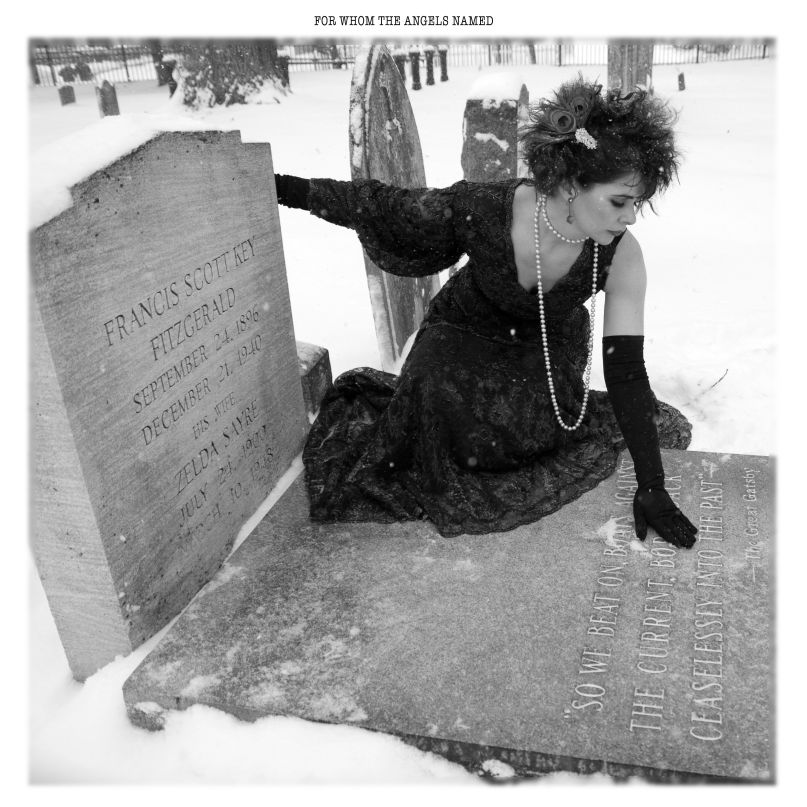 Let’s get this out of the way already, since it’s the first thing that will come to mind upon hearing For Whom the Angels Named: Elizabeth Devlin may be the first indie artist to follow in the idiosyncratic footsteps of Joanna Newsom. It might seem like the similarities between their primary instruments should be the main factor in this (Newsom’s harp versus Devlin’s autoharp), but it’s not. It’s in the way Devlin sings in the same soft, fluttering voice, the way her songs wander without a traditional structure or even a chorus, and the way she paints abstract narratives with lyrics that feel more like poetry than song. That said, while the similarities are impossible to ignore, Devlin is her own artist and one that’s worthy of attention.

Devlin’s second full-length album centers itself loosely around a concept of personal portraits; each song on the album is titled after a name, and the lyrics touch on that character’s backstory. “With no god that’s left me holy/The devils, they come cajole me/and they claw, and they scratch/and I scream,” she sings softly while strumming her autoharp on “Babette”, a sample of her surreal lyricism; it’s the beauty of her voice and the instrument that lend such a dreamy feeling as the often dark words juxtapose themselves with the pretty music. “Marina” is the first song to show any glimpses of the singer’s own persona, with lyrics that touch briefly on politics, while “Moses” mingles semi-religious imagery with the timidly sexual.

Devlin’s music walks the thin line between angelic and unsettling; her power to pull you into her strange dreamworld is undeniable. Music fans with a taste for the somewhat weird should find Devlin to be a hidden gem.