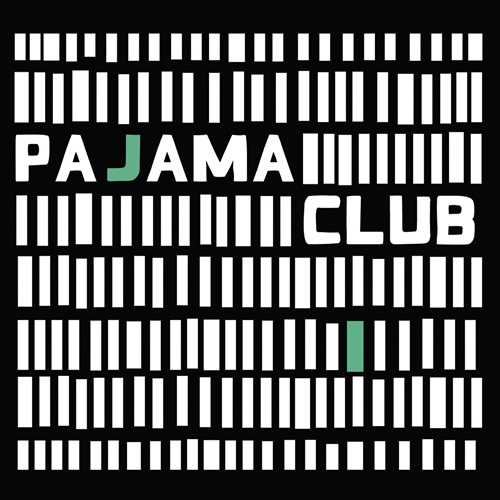 Composed entirely of Crowded House frontman Neil Finn (who has been producing music since 1976), his wife Sharon Finn, and Sean Donnelly, Pajama Club has released some truly contemplative music on their eponymously titled debut. Their music breaks down the conventional boundaries of the modern alternative scene, and also marks a new stage in the creative development of the talented Mr. Finn.

“Tell Me What You Want” is a vividly stylistic track, and an alluring first sample to start off the album. Finn murmurs, almost whispers, while the simple, yet perfected, percussion and bass guitar pairings make this an effortlessly sexy track. This is when you start noticing that Pajama Club’s sound is very similar to Beck, a la Guero. Without even trying, this is a style reminiscent of a cool stranger, one smoking a cigarette with one hand and sticking his other up your skirt. The mood continues with “Can’t Put It Down Til It Ends”, a song that takes its notes from the New Wave era; it even manages to integrate a pipe organ into the chorus. In every way, subtle, experimental moves such as this just work. Sharon Finn’s voice is a perfect accompaniment throughout, soothing in contrast to her husband’s sometimes rocky grumble.

The bass guitar, pipe organ, and percussion dominate the remaining tracks, and one can tell the noticeable blues influences in songs like “Daylight” and “Diamonds in Her Eyes”. Then, just when you feel like you’ve figured out their sound, Pajama Club throw tracks like “Dead Leg” your way, and suddenly they’ve mastered psychedelic pop. Pajama Club definitely deserves a listen, if not for its diverse range of sound, then simply to appreciate the creative genius of Neil Finn.