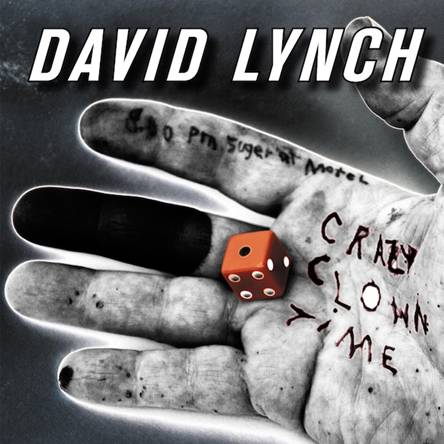 There are two ways to look at David Lynch‘s “Crown Clown Time”, the titular track off his forthcoming LP, due out November 7th (via Sunday Best Recordings and PIAS America). On one hand, it sounds like an obscure Radiohead 7″ single, only spun at 33 1/2 rpm. But on the flipside, it just plays out like a regular evening with Mr. Lynch. Over wavy, loungey instrumentation, the “auteur of weird” exclaims oddities like “She rips her shirt off completely” and “We all ran around the backyard” and “It’s crazy clown time.” Somewhere in there a woman moans again and again. So, yeah, everything you’d expect from the guy. Download the track now (via Lynch’s Facebook) and then decide what Lynch film you want to watch tonight. ‘Tis the season.