Check Out: The Crystal Method, Martha Reeves and The Funk Brothers – “I’m Not Leaving” (CoS Premiere) 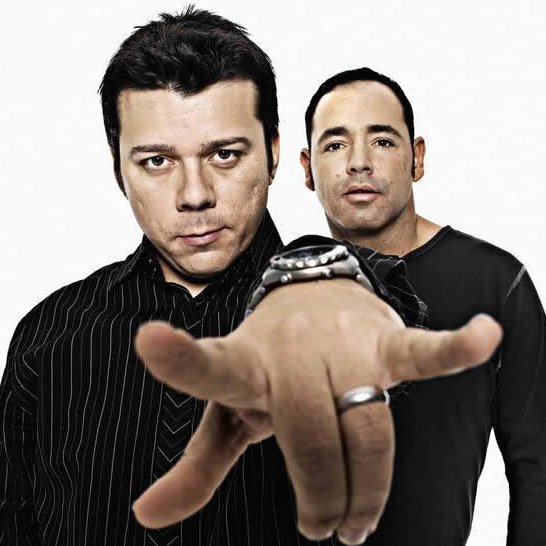 Following Doorsillex and the banger from DJ Premier, Nas, and the Berklee School of Music Orchestra, CoS has an exclusive first listen to another collaboration from Amir Bar Lev’s new film, RE:GENERATION. This time we hear the efforts of LA-based electronica duo The Crystal Method, Motown icon Martha Reeves, and legendary session band The Funk Brothers on a genre-bending track called “I’m Not Leaving”. The woozy cut sees Reeves deliver a truly soulful and defiant vocal performance, the Method build a soundscape of dizzying size and club-ready rhythm, and the Funk Brothers top it all off with a heaping helping of their signature oomph. Check it out below.

A fourth collaboration from the film, a cover of “Wayfaring Stranger” by producer Pretty Lights, country singer Leann Rimes, and bluegrass legend Ralph Stanley, can be heard at Spinner. The fifth and final track teams up Mark Ronson, Mos Def, and Erykah Badu with members of the Dap Kings and Trombone Shorty.

RE:GENERATION is scheduled to debut in early 2012 as part of Grammys Week.