Festival Review: CoS at Treasure Island 2011 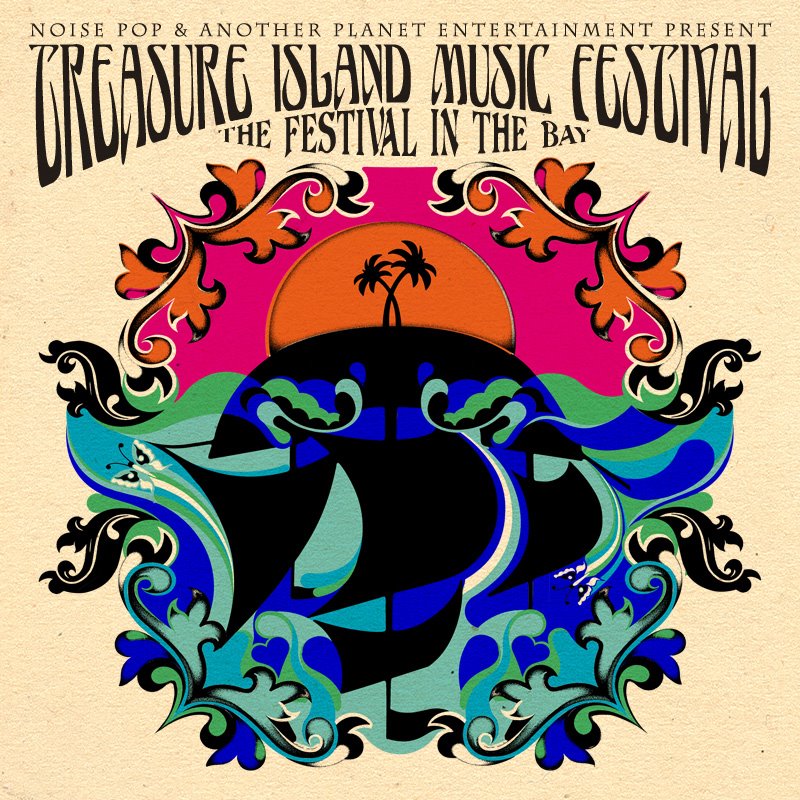 Boasting past acts like Justice, MGMT, Modest Mouse, and Vampire Weekend, the Treasure Island Music Festival returned to San Francisco this year with a whole new dose of indie jewels. Billed for the weekend? Such critically-acclaimed artists as Cut Copy, Empire of the Sun, and St. Vincent. Those in attendance? Pirates, indians, and aliens alike.

Saturday was a time for raucous play and shameless dance parties. Dizzee Rascal, Cut Copy, and Empire of the Sun led the way, attracting the weekend’s highest volume of festival-goers. Chromeo‘s performance was a scene in itself, with outbursts of lust erupting from all directions. No longer reign the days where people care about “sex, drugs, and rock & roll” — our generation instead heralds “sex, drugs, and electronica.” I wonder what the implications of this will be for us as listeners and for the future of the music scene, as Saturday was definitely the day of synths, strobes, and smoke machines. Its lineup consisted mostly of electronic bands, and their popularity — but perhaps not talent — is indisputable.

Sunday was a clear transition from the day before. When the smoke had dissipated and the San Franciscan fog had instead rolled in, the day began with mellow acts like The Antlers and Warpaint. All around, people simply lied on the grass and just listened. St. Vincent was the highlight of the entire weekend, playing a set that still sends chills up my spine. Annie Clark’s talent and imagination, as well as her presence onstage as an artist, went altogether unmatched by any other performer. Beach House followed closely, musing back and forth with the crowd, and the sound of Victoria Legrand’s voice coupled with the setting sun creates a feeling one can only possess in a dream. By evening, the lights of Treasure Island haunted the night like spectres of the moon, and eventually I had to bid farewell to this magical weekend.