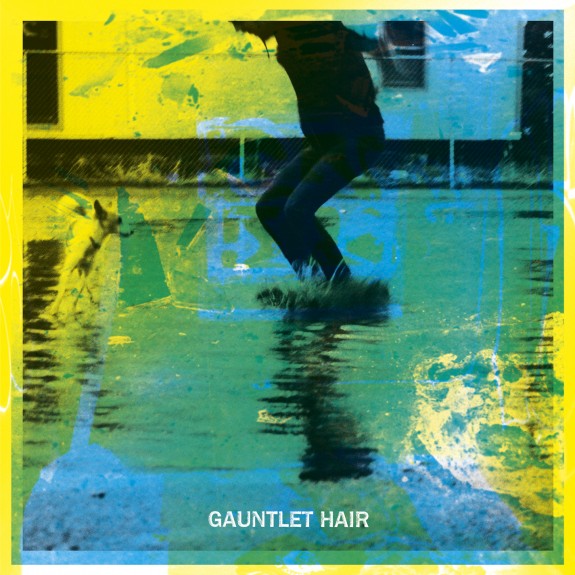 Since popping up on the radar last fall with a fantastic series of singles, Gauntlet Hair has been heavy on the hype train. Hailing from Denver via Chicago, the band is fronted by Andy R., whose voice recalls Animal Collective member Avey Tare’s subtler moments, while simultaneously tossing some billowing guitar into the mix. Deftly backing him is longtime comrade Craig Nice, who matches the texture with blissful, pounding percussion.

The pair added fuel to their campfire with the release of their single “I Was Thinking…”, and eventually signed to Dead Oceans for a full length release, Gauntlet Hair. Since then, the release of the tracks “Top Bunk”, and especially the opener “Keep Time” have been in and out of mixes we’ve made for people all month.

The album is out officially on October 18th via Dead Oceans, but for the time being you can take it for an exclusive test drive below.