The Call Up: Tres Warren and Elizabeth Hart (of Psychic Ills) 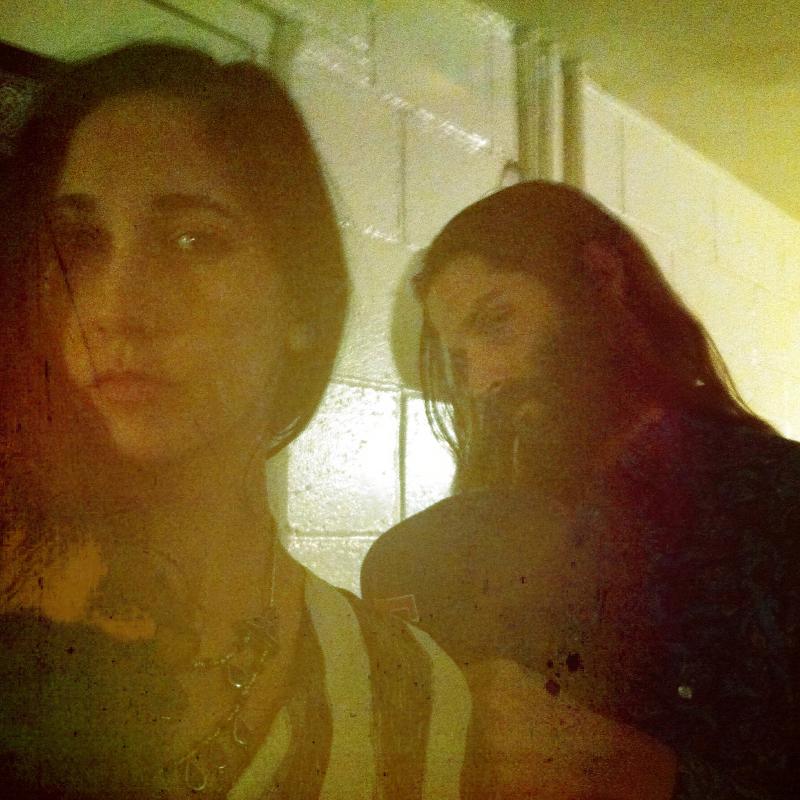 It’s rare in this business of the eternally new, emerging, and up-and-coming to come in contact with someone as seasoned as Tres Warren or Elizabeth Hart of the New York psych-rock trio Psychic Ills, and it’s rarer still that these selfsame individuals come back at you with such unobstructed transparency. So, it was with great pleasure that we conducted this insightful, albeit brief, interview with the psychedelic pioneers.

You put out two 12-inches in 2010 alone and an LP, Hazed Dream, later this year. What do you see as the benefit of being so widely prolific?

Tres Warren: I don’t know if there’s any benefit to it. I think it was just the cycle we were in at the time. In fact, we’ve probably put out some stuff that we shouldn’t have! [laughs] But, there’s also been some stuff that I wish we would’ve done something with that we didn’t. That’s how it goes, I guess

You’ve worked in a couple musical paradigms. Do you approach writing a song first considering the message you want to convey or the sound?

TW: Well, usually the songs just happen, because you’re playing a guitar or a keyboard or something, and it just comes out. I think the sound may just be a more intuitive thing at this point. But the approach in the last year or so has been more about sitting down and writing some things rather than avoiding that idea. There was a time when I was trying to stay away from the idea of “the song,” maybe going a little overboard with it. There’s this quote where Ry Cooder is talking about Captain Beefheart and says, “One thing was if you sustained a groove for too long, it was corny, and that was bourgeois. He didn’t want to do that.” I can get down with that way of thinking, but I’m less in that feeling right now.

You’ve also moved between labels. Does the music you’re writing at the time have anything to do with the label you release with?

TW: No, there’s no correlation there.

Elizabeth Hart: What we are writing at any given time, I think, just happens more from where we are personally in our lives.

Sacred Bones has been putting out some absolutely gorgeous records, your upcoming release included. How did you get involved with that label?

TW:  Thanks, man. Yeah, we’re glad to be working with them. [We] had gotten in touch a while back, and it took a while for the wheels to get rolling, but we’re glad they finally did. They’re cool dudes for sure.

EH:  Another band that I play in had put out an LP with Sacred Bones as well, so I knew them from that, and yeah, they are all rad people.

I hear your music being limited in two directions: at the low end a commitment to a very specific and sparse instrumentation and at the maximum of the spectrum in duration and timbre. How do limits and constraints play out in your music? What do you think of the less is more maxim?

TW: I don’t really know. You know, we just keep doing stuff, and it ends up sounding like us. We’re just going along but not with a real strict approach.

EH: There have been times where my approach was more out of feeling, when the songs would come from jams mostly, but lately, and on Hazed Dream in particular, Tres would have the song written, and then it becomes more about putting a bass part in that rolls along with the guitar. It has been really fun to work in this way.

TW:  No, listening my own music seems like the most non-meditative experience to me! [laughs] I don’t listen to any of it too much. Some things I still like more than others. I’m still pretty fresh on the new stuff.