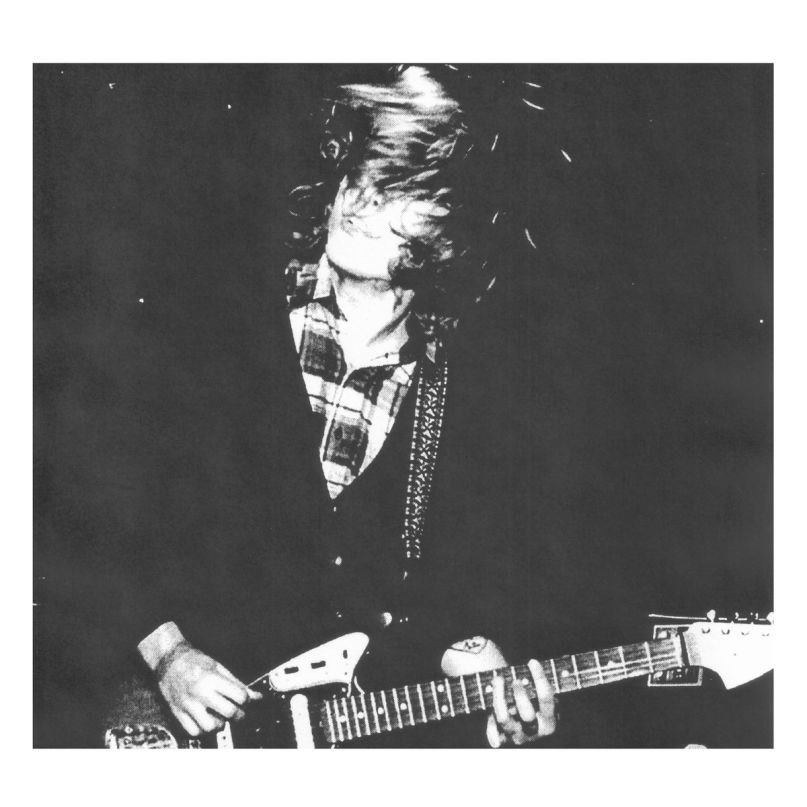 Though Ty Segall recently caught the world’s attention with this year’s LP Goodbye Bread, the West coast garage rocker already has an ever-growing discography that reads like the War and Peace of indie rock and roll. Next month, Segall will both add to the list with a new single and rehash old works with a best-of singles compilation. Then, maybe he’ll take a small break and celebrate the holidays?

Dropping November 8th via Drag City, the 7″ single called “Spiders” will feature three new Segall cuts: the title track (which “creeps heavy and sounds like some Finnish funeral”, according to a press release), “Hand Glams”, and a cover of UK psych-rockers the Groundhogs’ 1971 song “Cherry Red”. Sic Alps Mike Donovan handled production for the release.

Two weeks later on November 22nd, Goner Records will release a 25-track compilation titled Singles 2007-2010. The double disc set features both out-of-print and unreleased singles, along with a cover of Thee Oh Sees’ “Maria Stacks” from the two acts’ 2009 split 7″.

Check out the tracklist for both releases below. Before that, though, is the video for Goodbye Bread‘s title track.