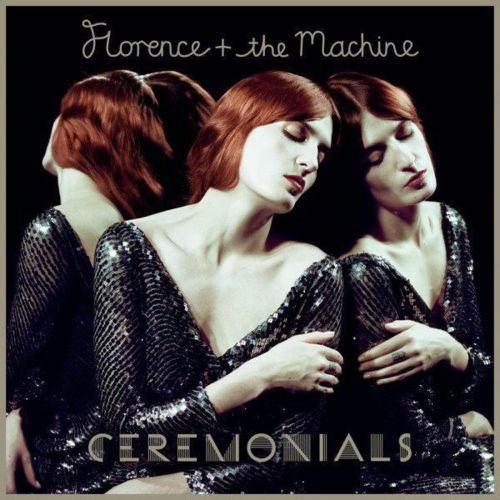 Last night at The Creators Project’s Monster Arts and Culture Festival in Dumbo, Brooklyn, Florence and the Machine delivered their first live performance since the announcement of their upcoming album, Ceremonials. During the hour-long set, which took place under the Manhattan Bridge, Flo and co. debut several album cuts, including “Never Let Me Go”, “Heartlines”, and “Spectrum”. Via CoS reader @CarinaContreras, you can find videos for all three performances below. Update: You can also find a live clip of the album’s opener, “Only If for Night”.

“Only If for Night”:

Florence and the Machine also performed the album’s lead single, “What The Water Gave Me”, which is an absolute beast live. Unfortunately, video of that performance has yet to surface, but you can get a sense of what it sounds like from a gig at Central Park in June.

“What The Water Gave Me”:

Ceremonials hits stores in the UK on October 31st via Island and in the U.S. on November 8th via Universal. At the moment, the band’s only other scheduled performance is an October 25th date at London’s Hackney Empire, which will be broadcast online by Chanel4.com.