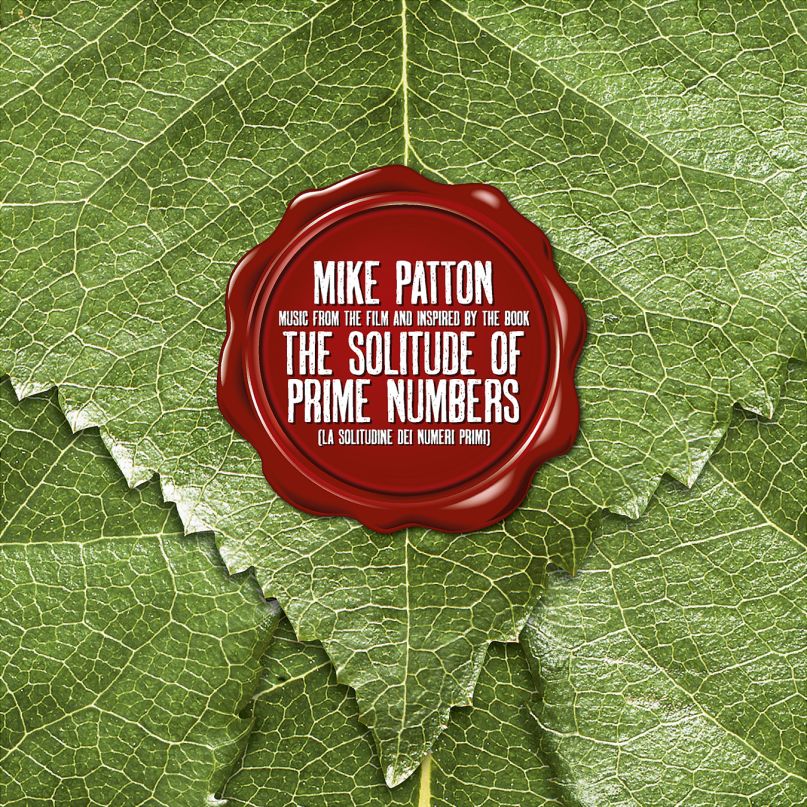 Mike Patton has always been many things to many people: a powerful singer, an enigmatic frontman, an opinionated asshole, an underrated visionary, a record company founder, and so on. But one of the more recent musical excursions Patton has been undertaking has been in the role of film score composer. Along with his contributions to the soundtracks for A Perfect Place and Crank 2, Patton’s newest offering is the beautifully simplistic The Solitude of Prime Numbers. Though Patton did compose the film’s score, the album he’s released combines that score with tracks inspired by the film (and the acclaimed novel it was based on).

The album opens up with “2- Twin Primes”, which operates as the overall theme of the album. Its distinctively lush strings and Patton’s child-like “la la la” voice work appears several times in the album (such as “17- Isolated Primes”), tying everything in. It works as a great introduction track to the lonely and innocent atmosphere to follow.

Like most soundtracks or classical music albums, a lot of the tracks flow into each other without the listener being aware. On Prime Numbers, it’s all about building the mood, and Patton is adept at that. But while many of the compositions put the listener into a nondescript, dreamlike state, there are more than a few that stand out. “2-Identity Matrix” is a bassy, upbeat jaunt while “19 – Radius of Convergence”, is a slowly building symphony of pure drama and emotion, rattled out into a tinkling crystal-like end. Then there are the eerie, sharp Bernard Hermann-esque strings in “41 – Quadratix”  and “43 – Calculus of Finite Differences” that sound ripped from the dark heart of a Hitchcock film, punctuated by high-pitched keys and an uncomfortable sense of foreboding.

Just as the novel and film deal with the loneliness and solitude that reside in its characters, Patton’s The Solitude of Prime Numbers makes a compelling argument for the subject matter. It is at once as haunting and dreamy as it is harsh and calculating. It’s a beautiful album to put on, sit back, and let wash over you… preferably in solitude.