Check Out: Madonna – "Give Me All Your Love" (Demo) 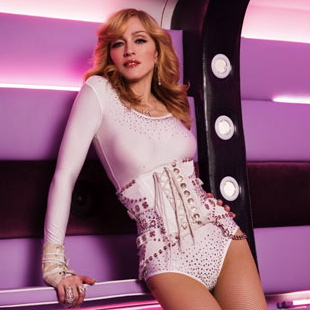 An apparent demo version of Madonna’s new single, “Give Me All Your Love”, has hit the web, as Billboard points out. Check it out below. According to Billboard, a final version of the single may debut sometime this week.

As previously reported, “Give Me All Your Love” is our first taste of Madonna’s upcoming 12th studio album, which is due out early next year.