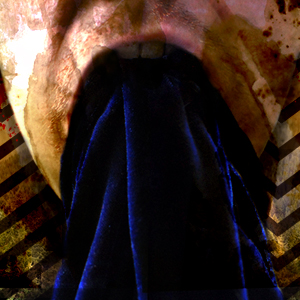 “People call me a director, but I really think of myself as a sound man.” –David Lynch, quoted in Michael Chion’s David Lynch

David Lynch’s electro-pop album Crazy Clown Time has left a lot of music fans and critics scratching their heads. But, looking back at the filmmaker’s long history of re-purposing pop music in his films and other work, it’s possible that Crazy Clown Time is one of the least strange moves that the veteran film director, meditation guru, coffee entrepreneur, and amateur weatherman has made in his entire career.

This isn’t intended to be a complete list of David Lynch’s musical ventures, as a number of music videos, Lynch-penned compositions, and other collaborations have been left out. Rather, consider it a smattering of some of Lynch’s strangest, presented in chronological order.