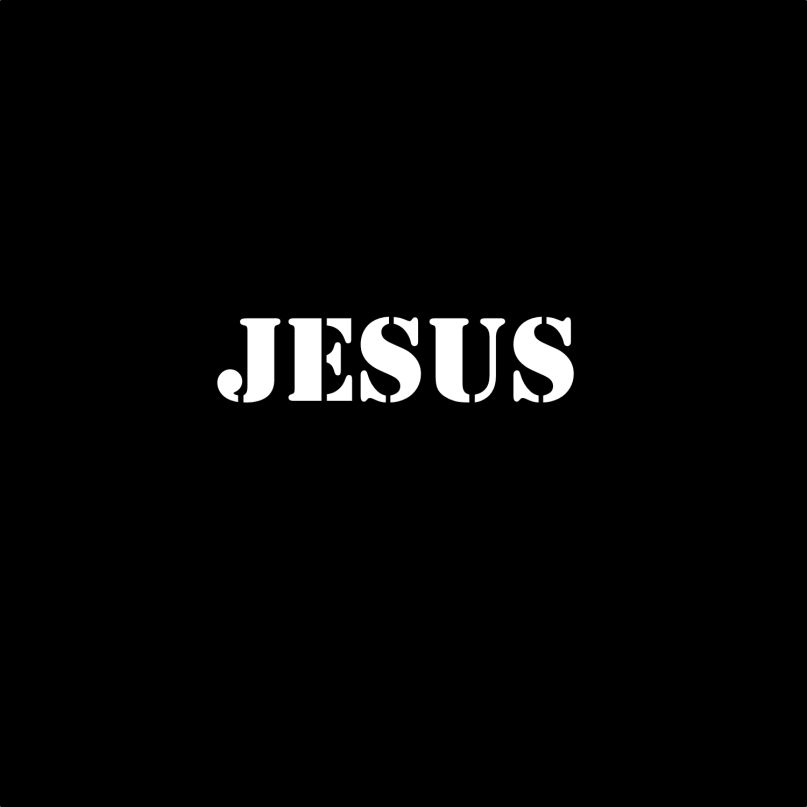 Here’s something to compliment the yams: Lupe Fiasco has finally dropped his long-in-the-works mixtape, Friend Of The People. The effort was first announced back in December 2009 for an Xmas release, but was shelved when Fiasco decided to go climb Mount Kilimanjaro with Jessica Biel. However, the rapper has now resurrected the project to serve as a temporarily stopgap as he gears up for his next LP, Lupe Fiasco’s Food & Liquor II: The Great American Rap Album.

In addition to its inexplicable artwork (see above), the 12-track effort includes some big-name samples, with Fiasco working in M83’s “Midnight City”, Ellie Goulding’s “Lights”, and The Glitch Mob’s “Bad Wings”. He also samples Justice on two separates occasions, including “On’n’On” in what has to be the best track title of 2011: “WWJD He’d Prolly LOL Like WTF!!!”.

Grab your copy of the mixtape here. Below, we have a stream of the M83-sampling “The End Of The World” as well as the tracklist.