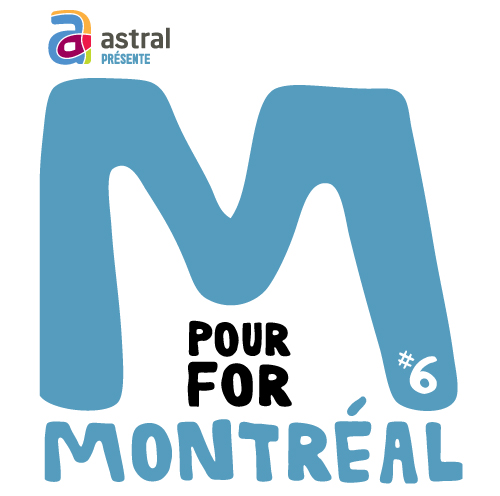 Montreal, Quebec has always been at the pinnacle of arts and entertainment in Canada, if not in all of North America. Aside from deliciously artery-clogging amounts of poutine (the secret is in the fries) on every street corner, a hearty smorgasbord of lively bars and pubs, and some of the prettiest people on the planet, the city is inundated throughout the year with various festivals and events. In fact, there are so many festivals in Montreal that it’s hard to keep track and even locals may be desensitized as to “what’s going on this weekend.”

It would be a shame for music lovers to miss out on the M For Montreal festival though, whose sixth edition ran from November 16-19th this year. Though not as big and flashy as the Montreal Jazz Festival or Osheaga, M For Montreal possesses a low-key charm, easy accessibility, inexpensive tickets…and one high-quality line-up. Even though the bill is generally made of Quebec musical acts that many outside of the province haven’t heard of, that just means you’re a show away from discovering your new favorite band. And really, who doesn’t like getting the jump on things before everyone else does?

Consequence of Sound‘s Karina Halle braved the (surprisingly mild) weather, drank copious amounts of Jameson, and ran up and down St. Laurent street checking out the classic venues while falling in love with a new band each day. M for Magnifique!