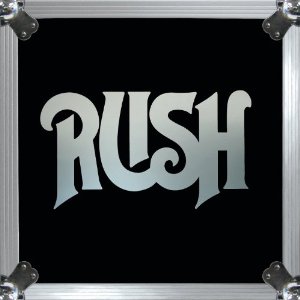 While we normally suggest waiting until the end of an article to watch the featured video,  please play the trailing Neil Peart drum solo before continuing on to maximize your reading experience.

Later this month, the career of Canada’s legendary rockers, Rush, will be celebrated with the three-volume, 18-disc box set Sectors. To commemorate the release, CoS is giving away a very limited edition print, featuring the album covers of Caress of Steel, Exit…Stage Left, and A Show of Hands straight from the printer.

The Sectors box-set will be available November 21st via Mercury Records.