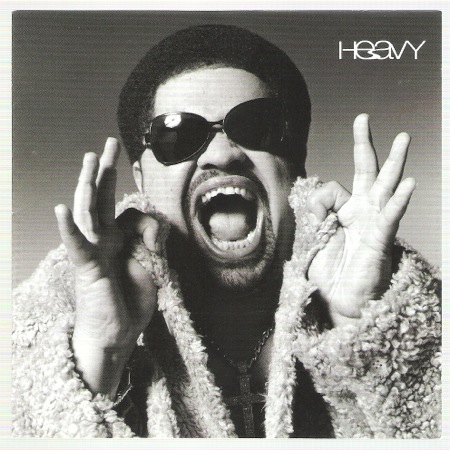 Heavy D, the legendary rapper turned actor, died early this afternoon (Nov. 8th), shortly after being found unconscious in his Beverly Hills home, according to TMZ. He was 44 years old.

Born Dwight Errington Myers, Heavy D was the founder of the hip-hop group Heavy D and the Boyz. The first act signed to Uptown Records, Heavy D and the Boyz released a string of commercially successful records in the late 1980s and early 1990s, including their 1987 debut Living Large and 1989’s Big Tyme. In addition, the group provided the theme songs for both Living Color and MADtv, and Heavy D collaborated with Michael Jackson on his 1991 single, “Jam”.

Along with his music career, Heavy D also found success in front of the camera. He appeared in a number of television shows including A Different World and Living Single, as well as feature films like Life and The Cider House Rules. More recently, he made a cameo in the 2011 film Tower Heist, playing a security guard.

Making the news all that more bittersweet is the fact that Heavy D had been making a musical comeback of sorts. Last month, he delivered his first live performance in 15 years at a tribute concert for Michael Jackson in London, which he then followed up with a performance at the 2011 BET Hip Hop Awards. Below, you can watch footage from his BET Hip Hop Awards performance, as well as the video for Heavy D and the Boyz’s hit single ”Now That We Found Love”.

“Now That We Found Love”: