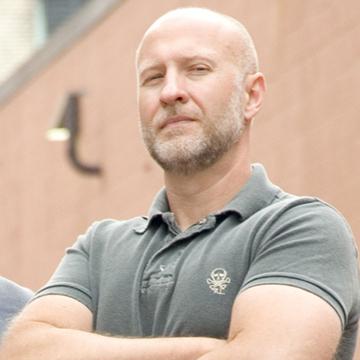 According to inlandSoCal.com, the performance featured covers of Mould’s “Black Sheets of Rain” and “Heartbreak A Stranger” by Adams, HÃ¼sker DÃ¼’s ”Real World” and Sugar’s “A Good Idea” by Finn, and Sugar’s “The Act We Act” by Daniel. For his part, Grohl teamed up with Mould for performances of HÃ¼sker DÃ¼’s “Hardly Getting Over It” and “Could You Be The One” and switched to drums for “New Day Rising”. Then, to close things out, Mould dished out renditions of ”Makes No Sense At All” and Sugar’s “Hoover Dam”, among other tracks, before being rejoined by everyone for a performance of ”See a Little Light”.

Below, you can find several live clips from last night and we’ll edit in more as the pop up.

Bob Mould + Dave Grohl – “Hardly Getting Over It, Could You Be The One & and Ice Cold Ice”