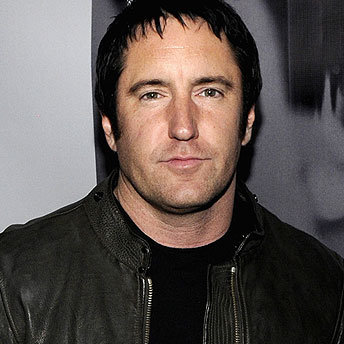 “I think it’s safe to say that he is my generation’s most talented musician-producer-songwriter.”

– In an interview with The Hollywood Reporter, Foo Fighters frontman Dave Grohl digressed on his respect for Trent Reznor Later into the interview, Grohl offered a short story about working with Reznor on 2005’s With Teeth, adding, “He can do everyone else’s job better than they can, so you have to be good. And that pushes you to be great.” Do you hear that, Oscar?