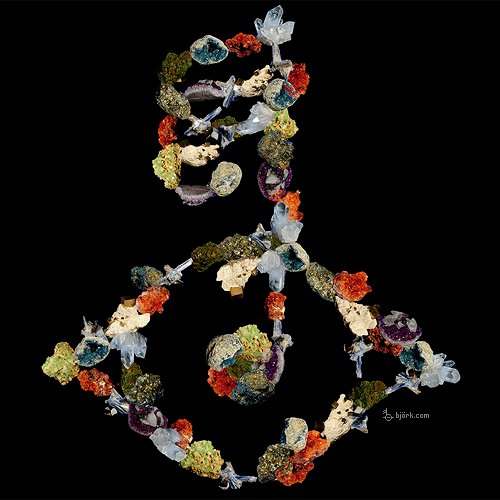 As previously reported, BjÃ¶rk plans to showcase her new album, Biophilia, and corresponding multi-media project with residences in eight different cities. In February, the Icelandic songstress will set up shop in New York City for a massive ten-night run of performances, as well as a three-week long education workshop.

Six of the shows will take place within the New York Hall of Science, while the remaining four will be staged at Roseland Ballroom. Each performance will see BjÃ¶rk accompanied by by a set of unique musical instruments including four 10-foot pendulum-harps, a midi-controlled pipe organ celeste re-fitted with bronze gamelan bars, and twin musical tesla coils, according to a press release. The performance will also feature an award-winning 24-piece Icelandic female choir and visuals from the Biophilia Apps with app developer Max Weisel performing on stage alongside BjÃ¶rk and musicians Manu Delagu and Zeena Parkins.

Tickets for the shows go on sale January 13th at 10:00 am ET via Ticketmaster. Check out tour docket below.

Along with the performances, BjÃ¶rk will collaborate the New York Hall of Science on a three-week-long Biophilia education series. Explains the press release:

Featuring interactive science and music workshops for middle-school children, the series leads students on an intensive study of the scientific concepts at the core of Biophilia‘s songs, including crystalline structures, lunar phases, viruses and more. Students will also learn to use the Biophilia apps as tools for music composition. This program has been incorporated into the Icelandic school syllabus…

BjÃ¶rk has collaborated with app developers, scientists, writers, inventors, musicians, and instrument makers to create a unique multi-media exploration of the universe and its physical forces–particularly those where music, nature and technology meet. The project is inspired by and explores these relationships between musical structures and natural phenomena, from the atomic to the cosmic.

The Creators Project will be presenting the Biophilia performances, and supporting the development of the education program. Content around the project will also be available on their website.