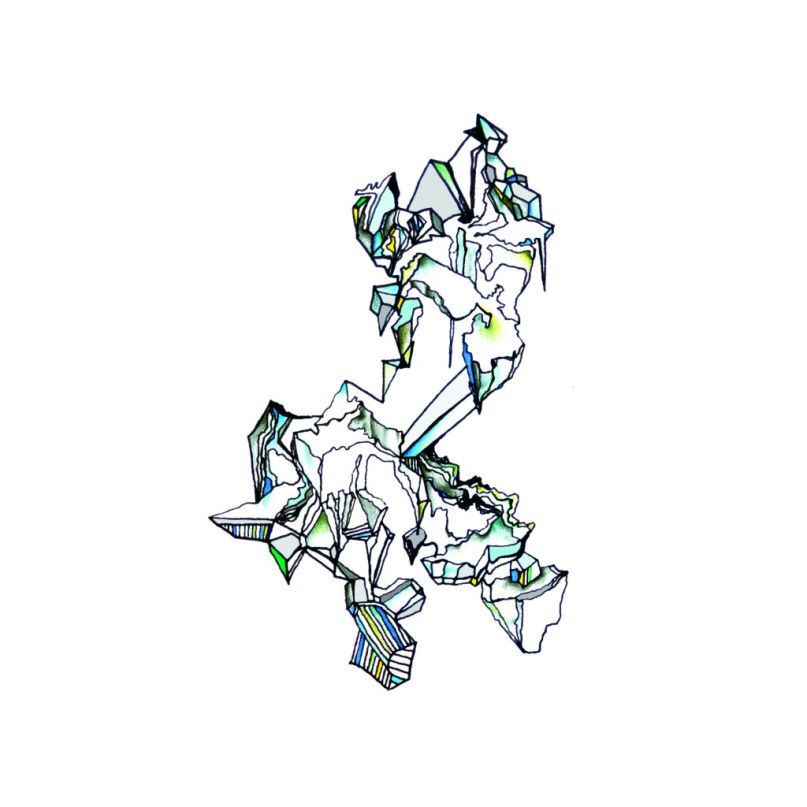 A wide range of artists have hitched their cars onto the end of the soul train in recent years. From more traditional acts such as Sharon Jones and the denizens of the Daptone label to Neo-Soul hybrids such as Jamie Lidell and Mayer Hawthorne, the influence of the genre’s golden era can be heard loud and clear decades later. New York’s Ava Luna land on the more experimental end of the spectrum, showcasing a bizarre yet consistently interesting blend of soul, post-punk, and funk on their first full-length release, Ice Level.

The group’s leader, Carlos Hernandez, is the son of a 1970s New York soul DJ, and it’s clear he picked up more than a few tricks growing up in that environment. While Hernandez writes and arranges all of the songs in addition to singing lead vocals, the full unit lines up seven wide, with the most interesting component being the three female backup singers. Contributing equal parts modern R&B and ’60s girl group verve to the songs, they’re a highlight of the album whenever they’re featured.

The titular “Ice Level (Parts 1 & 2)” shows off a solo from singer Becca Kauffman, as well as Hernandez’s silky leads, playing out over an underscoring of dense strings. “Sequential Holdings” features a sputtering vocal contribution from the backup singers that can best be described (in a phrase I never thought I’d type) as hopped-up indie Destiny’s Child. Even stranger is “Stages”, which builds to an almost prog-rock level of complexity over its brief three-and-a-half minutes.

On the whole, Ice Level is a tightly sequenced record, with little hanging fat or parts that feel unnecessary, but it sometimes overwhelms itself with too many shifting parts. When the record keeps from overcomplicating things, it’s a pretty unique trip.