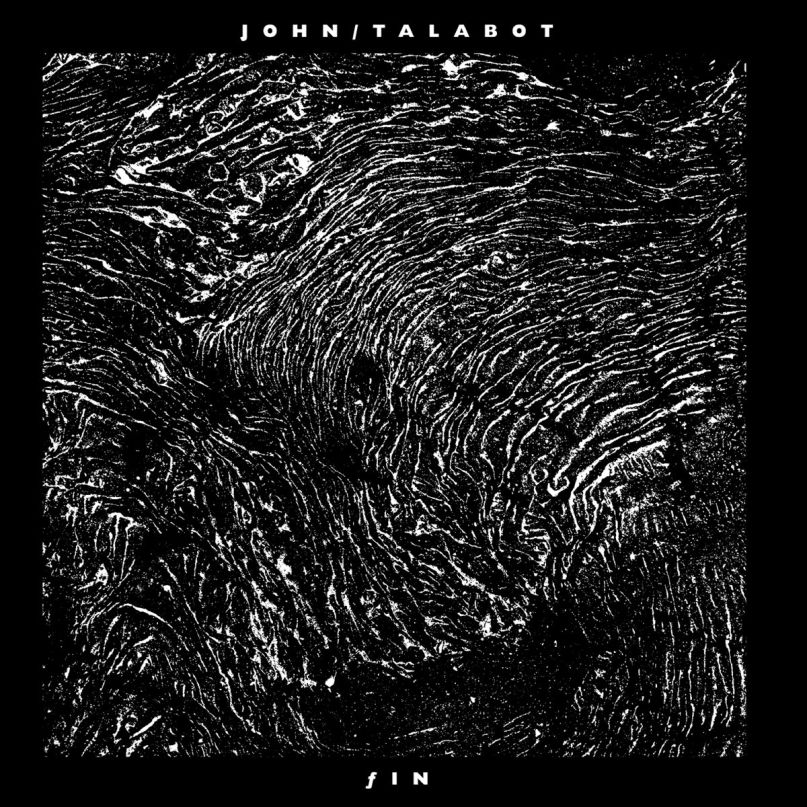 To casual fans of dance music, Barcelona-based DJ John Talabot seems to have come out of nowhere. The truth is that Talabot has been around long enough to reposition himself in the wide-open field of electronic music. On his debut album, ƒin, the producer’s stylings coalesce into a pulsing and versatile dance release that easily justifies itself as one of the best we’ve heard so far this year.

At seven-and-a-half minutes, “Depak Ine” readies you for the array of influence that Talabot molds together into a cohesive package; fuzzy synths, indistinguishable mutterings, and the curious croaking of frogs and other nighttime creatures somehow make perfect sense, coming together over a disco-infused rhythm. Talabot isn’t afraid to draw from the more experimental edge, as on the dizzying loops heard in “El Oeste”, or the unnerving, high-pitched screams featured in “Oro y Sangre”. However, what holds the whole record together are the pop hooks and melodies that coexist among the more introspective standouts.

“Destiny” hints toward that up-all-night Barcelona after-party vibe, pulsating somewhere in the back of your throat, while “Journeys” (featuring Delorean’s Ekhi) is the antidote. Later, “Last Land” relies on up-tempo strings, and “H.O.R.S.E.” finds Talabot playing with a more ambient sound. Regardless of the emotion he’s conveying, it’s clear that he’s as confident building tension under pop hooks as he is at playing with cut-up or wordless vocals.

Talabot’s debut album can be interpreted in many ways, and that’s due in large part to the intricate approach he takes. ƒin is, no doubt, a headphones album that will continue to reward the listener over and over as more shadows make themselves known and more textures are uncovered. John Talabot has created an intersection of sound that leaves enough for the listener to discover and decode on their own.