Azealia Banks to release Broke With Expensive Taste in September 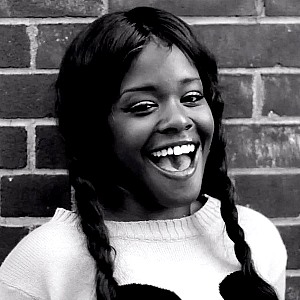 In a new interview with Nylon Magazine, rising Brooklyn MC Azealia Banks revealed that her debut album will be called Broke With Expensive Taste and will see release in September.

Banks also said that the theme of the album is a “young girl trying to find it… That girl whos at the end of her childhood trying to get a job and make some money. She needs to get what she can get! She needs to go out there and show people she knows how to work for.”

Stay tuned for additional album details. In the meantime, watch the video for her standout track “212”.