Check Out: Mind Spiders – “On the Radio” (CoS Premiere) 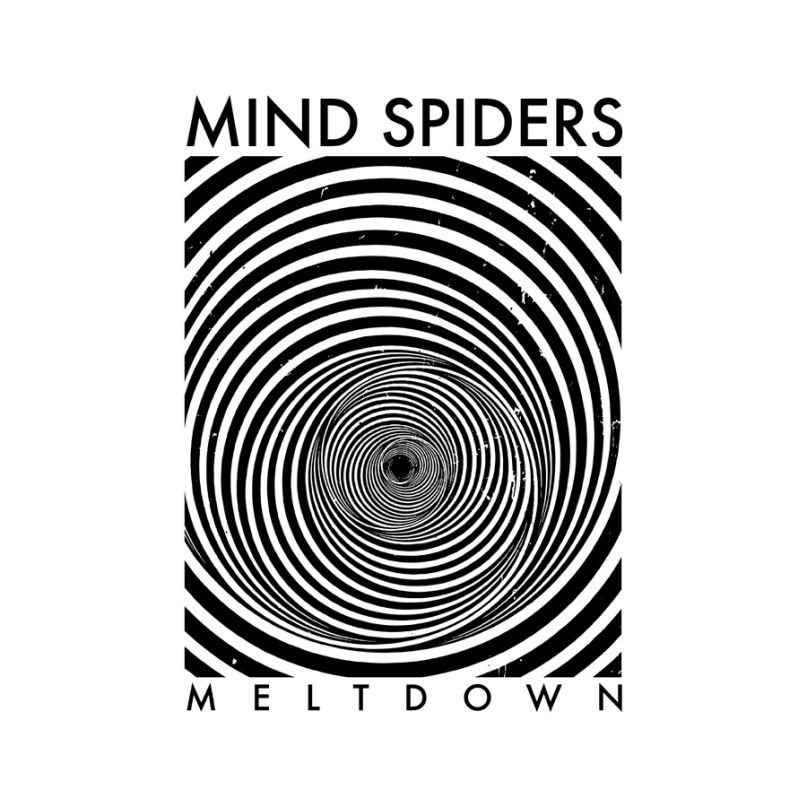 Mark Ryan’s musical claim to fame is as the frontman of the Texas pop-punk group The Marked Men. In recent years, though, Ryan’s explored more bizarre musical fare with his solo project Mind Spiders. The outfit released its self-titled debut back in March 2011, creating a sound that combined ’50s pop, kraut rock, garage rock, and sci-fi soundtracks into a truly otherworldly musical experience.

On February 28th, Mind Spiders’ second LP, Meltdown, will hit stores via Dirtnap Records. Its latest single, “On the Radio”, is another mutated specimen of Ryan’s fusion-heavy musical style. Though the baseline is straight-ahead grungy punk, Ryan’s injected it with an old rockabilly energy and bits and pieces of rollicking surf rock drumming for a punk tune that truly spans the ages. You won’t hear this one anywhere on your dial, so stream it below.

Mind Spiders – “On the Radio”