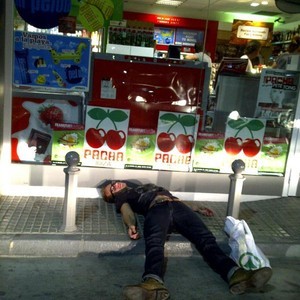 While the world is in no shortage of baby-making music, international producer extraordinaire Diplo has nonetheless collaborated with R&B hunk Usher on the bedroom-ready “Climax”. The track was produced by Diplo, written by Diplo, Redd Stylez, and Ariel Rechtshaid (Glasser, Cass McCombs), and features stringwork by Nico Muhly.

Describing the track on Twitter, Diplo said it’s “seriously the best record ive been part of” and “some next level electrosoul.” He went on to forecast the track’s success, adding, “im pretty sure in 9 months there are gonna be a lot of new babies that this song is responsible for.”

Discover the banger’s procreational potential for yourself by listening below (via Pitchfork). Oh, and happy Valentine’s Day!