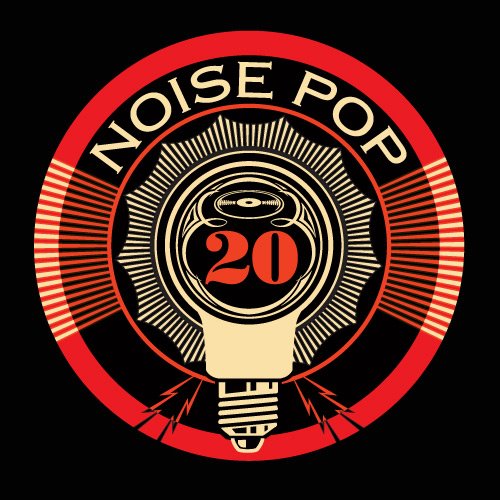 Can you believe Noise Pop has been going on for 20 years? Neither can anybody in San Francisco. According to the festival’s program, the whole thing started out as a “random one-off show put together for an open night in the slow touring month of January 1993.”  Years later, the festival has evolved into a citywide event that’s now a Bay Area tradition. It nurtures the area’s creative spirit, and what better locale than San Francisco, a city that has always encouraged people to do their own thing and be themselves. Noise Pop champions those ideals and keeps it interesting.

Think of Noise Pop like a low-key version of South by Southwest. Some of the Bay’s best clubs, known for their intimate size and fantastic booking, get a group of solid acts to fill up a week’s time. Spots like Bimbo’s 365 Club, the Independent, and the Great American Music Hall, all offered up shows ranging from local small-timers to some of the biggest names in modern music. This year showcased The Flaming Lips and Bob Mould, both playing some of their classic albums in tiny venues, as well as unforgettable acts like Atlas Sound, Surfer Blood, Glass Candy, and Die Antwoord.

What’s the 15-second sales pitch here? Essentially, Noise Pop is a time to be close to your favorite bands of today and yesterday, and it’s a portal to weird music that only a place like San Francisco could offer.

Miss it again? We were there with our lenses…