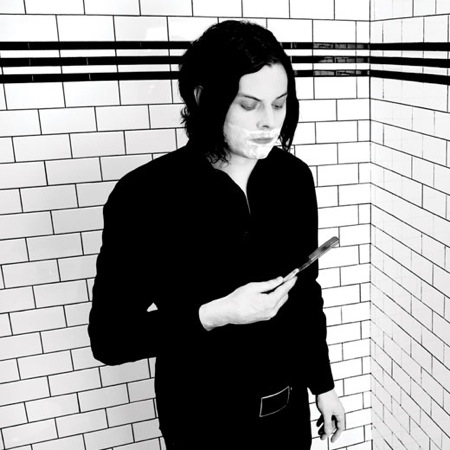 Sacasquatch! isn’t the only music festival to have scored a performance by Jack White. As a press release now confirms, the former White Stripes frontman will also headline the Hangout Music Festival in Gulf Shores, Alabama on May 18th.

In addition, White will be performing at Radio 1’s Hackney Weekend 2012 on the weekend of June 23-24th in London. Tickets are free, but quanitites are limited. Registration for tickets begins at 8:15 am GMT on Monday, February 6th via the BBC’s website.

As previously reported, White will release his solo debut, Blunderbuss, on April 24th via Third Man/Columbia. Below, you can listen to the album’s lead single, “Love Interruption”. It’s available now digitally and will be released on vinyl on February 7th. Third Man Records has also produced 300 limited edition Tri-Color vinyl 45s of the single and will be selling 100 copies at their Nashville storefront and select independent record stores on Feb 14th. Additionally, 50 copies of the Tri Color 7″s will be inserted into random mail orders through both White’s website and Third Man’s website.