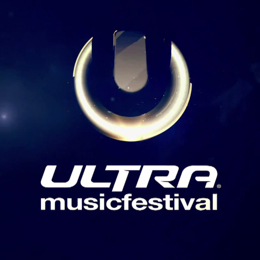 Tickets to the festival are sold out.