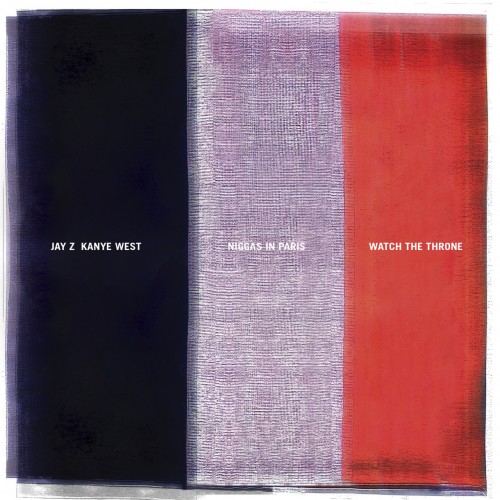 Six months after releasing Watch the Throne, Jay-Z and Kanye West have put out a video for the album’s chart-topping, overly-played single “Niggas in Paris”. The Kanye-directed clip is a kaleidoscope of footage from the duo’s tour stop in Los Angeles last December. Watch it below.

Now imagine watching this 10 times in a row.