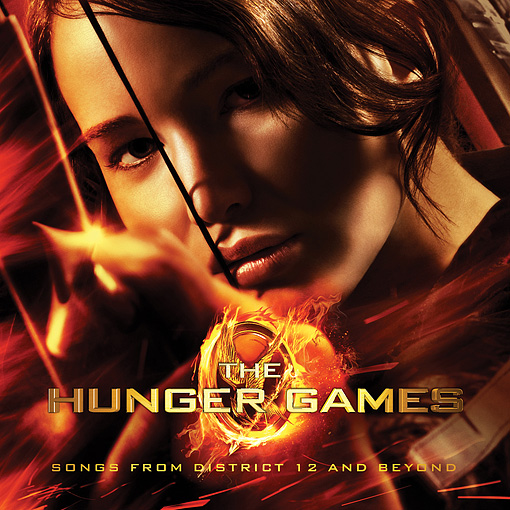 Speaking about the track with EW (via Stereogum), Win Butler said We were interested in making music that would be more integral in the movie, just as a mental exercise. And theres an anthem that runs throughout the books, the national anthem of the fascist Capitol. So as a thought experiment, we tried to write what that might sound like. Its like the Capitols idea of itself, basically. Its not a pop song or anything more of an anthem that could be playing at a big sporting event like the Games. So we did a structure for that, and then James Newton Howard made a movie-score version of it that happens in several places in the film.

That said, “Horn of Plenty” does not appear on the film’s commercial soundtrack, which is currently available at your favorite music retailer. The film itself is now playing in theaters nationwide and features scenes with Lenny Kravitz wearing earrings yellow eye shadow. So, business as usual for Kravitz.