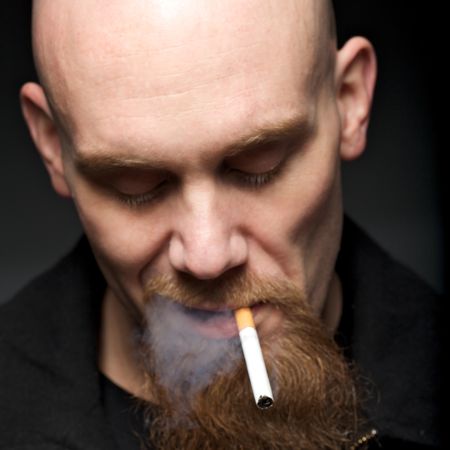 It’s been a rough couple weeks for Kyuss! Lives: the reunited outfit is being sued by ex-bandmate Josh Homme, and now bassist Nick Oliveri has left the band.

In an interview with Antiquet, Oliveri explained that Kyuss Live! was originally intended to be a showcase for each musician’s solo project. “Seeing John [Garcia] do it already with ‘Garcia Plays Kyuss’ at such a big level, [we thought], ‘Wow, man, we could actually reach some people with our solo stuff in a very honest way and play the tunes that we have mad respect and love for.”

Oliveri now plans to focus on his efforts on his solo project Mondo Generator, “because that’s what we were supposed to be doing originally.” He added: “I don’t wanna be fired from any band again (in reference to his departure from Queens of the Stone Age in 2004). I figure to walk away with my head up high and do my own thing is a respectable thing, and I think I need to do that.” You can watch the full interview below.

As previously reported, Oliveri is currently facing felony domestic abuse charges stemming from his arrest last July. Earlier this month, he pleaded not guilty to to all charges.