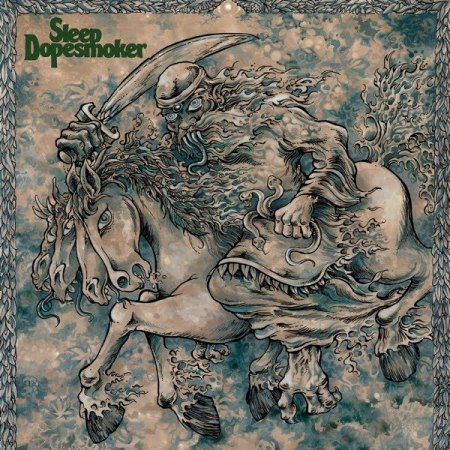 Dopesmoker, the storied one-track, hour-long album by seminal stoner metal outfit Sleep, is finally getting released in the way the band intended. Recorded in 1995, the album was labeled “unmarketable” and subsequently shelved, leading to the group’s disbandment. Though Tee Pee released a version in 2005, this new edition from Southern Lord is Dopesmoker as originally envisioned.

As a press release states, the original studio tapes have been completely remastered, leading to audio that is “clearer, louder, and at last brings a true representation of Sleep’s hour-plus Weedian chronicle.” In addition to the epic title track, the reissue includes a live rendition of the band’s classic “Holy Mountain” from a 1994 performance at San Francisco’s I-Beam. Lastly, longtime Sleep collaborator Arik Roper will provide new artwork, to be revealed at a later date.

A release date has not been disclosed, though a series of European tour dates leading up to Sleep’s appearance at Primavera Sound have been announced. See their schedule just ahead.