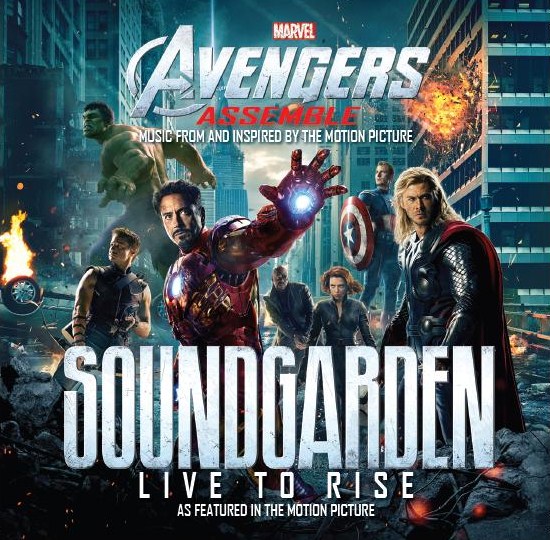 Soundgarden has contributed its first piece of new music in 15 years to the soundtrack to The Avengers, as Rock It! Out Blog points out. Its comes in the form of a track called “Live to Rise” and you can sample 22 seconds of it below.

The Avengers soundtrack will be available on iTunes beginning May 1st. The band’s sixth studio album is coming soon.