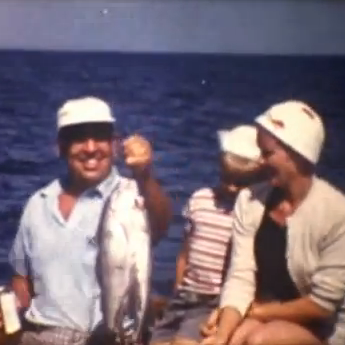 What: When their debut album, Our Day in the Sun, drops on April 7th, New York duo The Parlor will introduce the world to what they’re calling trance-folk pop. The video for their new single, “You’re in My Eye”, is spliced from 8mm film of band-member Jen O’Connor’s grandparents, discovered in the “haunted 19th century farmhouse” from which the band derives its name. O’Connor also made the clip.