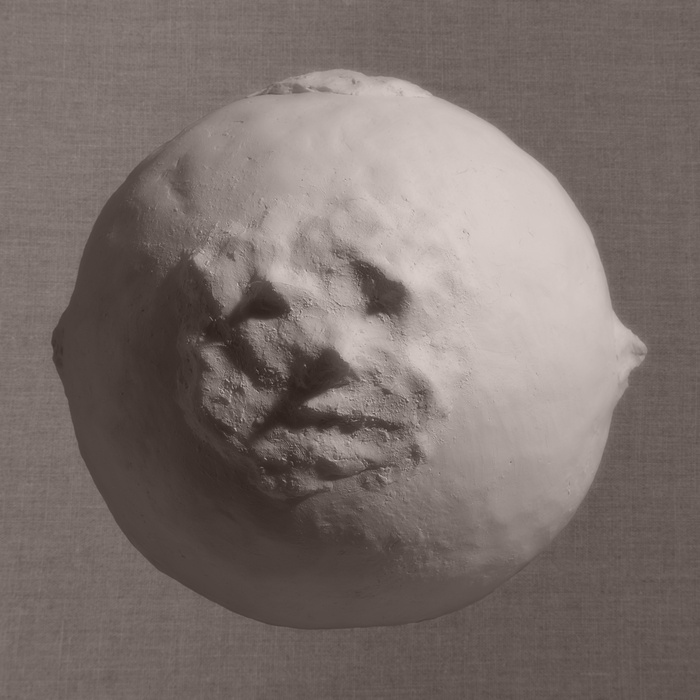 Hot Chip’s new album, In Our Heads, is just a couple months away, but Al Doyle and Felix Martin have a fully realized record of their own as New Build. Along with electronic composer and studio engineer Tom Hopkins, Doyle and Martin formed New Build last year, becoming the latest in a series of Hot Chip affiliates and spin-offs including The 2 Bears and About Group. Perhaps it’s best to consider Hot Chip less of a traditional band and more of a collective because the former implies that any related acts are merely side projects, and New Build doesn’t feel like a side project on Yesterday Was Lived and Lost.

Like Hot Chip and Doyle’s other and now disbanded group LCD Soundsystem, New Build explores different musical styles and mixes them into something new. The latter, however, swaps dance-punk and electro disco for New Wave and synthpop, with surprises thrown in for good measure. “Misery Loves Company” evokes the playfulness of Eno-era Talking Heads crossed with 80’s Bowie, while “The Third One” is pure funk. “Medication” in particular channels Peter Gabriel with catchy bass grooves and soulful backup vocals joining forces to inspire the body to get up and dance.

Doyle’s vocals are understated compared to Taylor’s love-or-loathe falsetto, but they still tackle both the addictive and the affecting. For anyone that’s ever stood on their own while everyone else was finding either a lifetime or night of love, the poignant “Do You Not Feel Loved?” captures that feeling of finding solace in dancing the night away with the most cathartic of throbbing synth chords. This richly layered and varied debut from New Build taps into a well of potential that demands further exploration.

Essential Tracks: “Medication” and “Do You Not Feel Loved?”