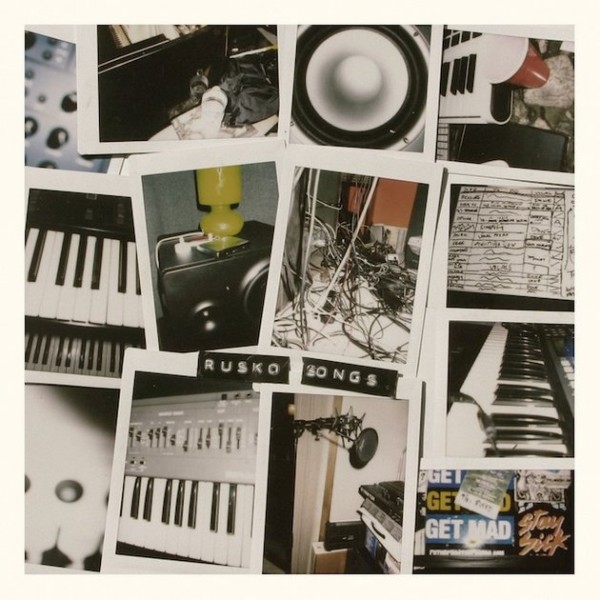 Much like the literary figures of Frankenstein and his monster, the UK’s Rusko (born Christopher Mercer) was quickly appalled by the success of his dark creation. By sending a violent jolt through UK dubstep and exporting his “Woo Boost” worldwide in 2010, Rusko provoked the oft-criticized “brostep” subgenre. Now, two years and countless imitators later, Rusko continues to personally pump heightened levels of emotion into the beast, softening the rising trend of explosive drops and face-melting Jump Up into a collection of chilled reggae vibes and club-ready melodies on the 14-track Songs.

Album intro “Year 3000 Style” foreshadows the album’s wide array of dub aesthetics with a quote courtesy of late Jamaican sound engineer and dub pioneer King Tubby: “Roots music is creative music… It’s original. It comes from the heart. If you want to create a different sound, you create that different sound.” “Love No More” and “Skanker” pay homage to the origins of the genre, the latter with mind-altering doppler bass. Rusko amplifies his pop production techniques on more melodic tracks “Somebody to Love”, “Pressure”, “Opium”, and “Thunder”. Aside from two instrumental builds, “Thunder” lacks any discernible Rusko characteristics and generally serves as a proper time for attention-fetching activities. The styles initially seem disjointed, but Rusko’s use of quirky samples and Casio-esque blips serve as a reminder that the cuts belong on the same long player.

The album’s strongest tracks fuse the genre’s two-step past and its current high-energy status, thus fueling its progression. “Be Free” blends glitch-hop, reggae verses, sirens, and one-off tones for a repeat-worthy three-minute experience. “Roll Da Beats” is then the wobbly indicator that Rusko still empathizes with his bastardized creation, before delivering the drop on “Asda Car Park” and appeasing the brostep community. That is, if they can get past the ethereal female vocals.

Songs does not kill Rusko’s brostep monster. It just drastically smooths out the edges and makes it a bit more ready for popular consumption. Kinda like this.

Essential Tracks: “Somebody to Love” and “Roll Da Beats”