Spacemen 3 returns with the product of an artist truly inspired 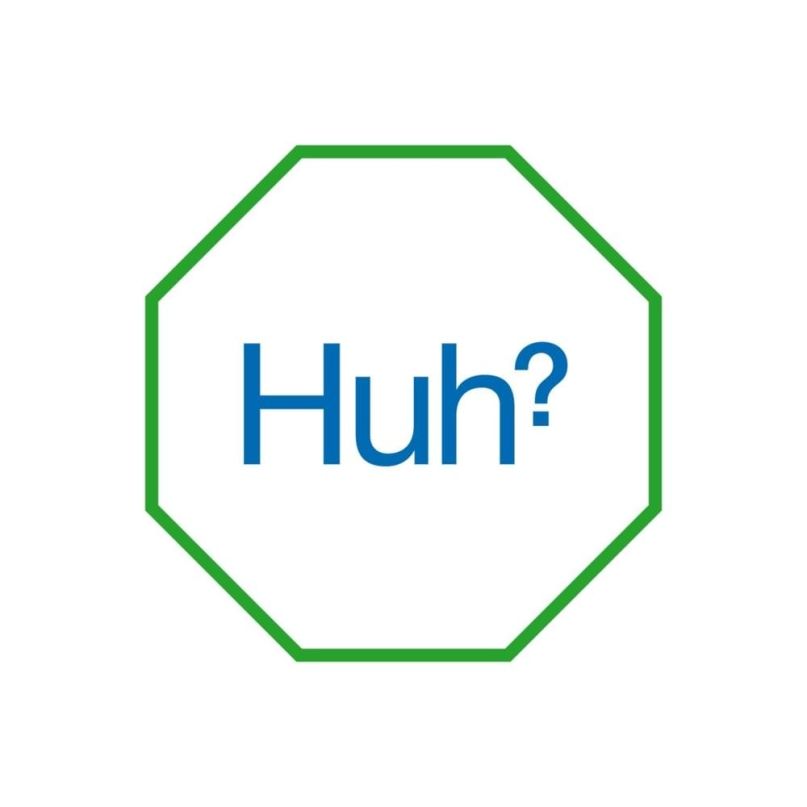 Pain makes you beautiful. I first became aware of that phrase when the Judybats used it as the title to their 1993 album, however, the more I think about it, no other phrase seems to capture the art of Spiritualized‘s Jason Pierce so succinctly.

It would be awfully curmudgeonly not to find a little beauty in the music of Spritualized – dense 100+ member orchestras, celestial arrangements, lush vocal chorales. Pierce’s output via Spiritualized is often nothing short of transcendental. His music is a roadmap for an exodus from pain, be it the anguish of adolescence when fronting Spacemen 3 as a teenager or the metaphysical pains of existence Pierce later began to tackle with Spiritualized. Regardless of the source, one commonality surfaced: the advocacy of drugs to either escape or kill the pain.

With album titles like The Perfect Prescription and Taking Drugs To Make Music To Take Drugs To (the latter of which became a de facto motto for the band), Spacemen 3 wore their stance on drugs, for creative expression or self-medication, as a badge of honor. With Spiritualized, Pierce focused his approach and perfected the halcyonic glow of floating in a narcotics-induced haze. Peaking with 1997’s Ladies and Gentlemen, We Are Floating In Space, never before had Pierce been so direct and explicit in his description of drug use as a way to salvation and redemption.

When Pierce suffered from a bout of double pneumonia, coupled with aggressive conjunctivitis, the metaphysical pains and thoughts of mortality that Pierce had visited in the past came crashing into the physical plane of his reality. 2008’s Songs In A&E is the inspired output of a man who died at least two times and spent a good many months living in a hospital. Now Spiritualized have returned with another album partly informed by life-threatening illness and experimental chemistry, only the pharmacology inspiring here is not recreational or used to seek faux enlightenment, but rather a mandated regiment meant to keep Pierce alive (though I have yet to figure out what the image of cyclooctane on the album cover has to do with it).

Sweet Heart, Sweet Light was written while Pierce was touring Ladies and Gentlemen in its entirety. Inspired by the experiences of performing, this new album does evoke comparisons to the earlier release, but is in no means a derivative re-tread. After much of the album’s writing was complete, Pierce suffered from degenerative liver disease and as a result underwent experimental chemotherapy while recording, a treatment that often left Pierce clouded. When Pierce sings, “living my life on a prayer now” in “Freedom”, one of this album’s most serenely beautiful tracks, he truly means it.

Originally called Huh? in reference to Pierce’s chemotherapy and the effects it was having on his mind, the album’s title takes its name from a refrain near the end of the album’s first single, “Hey Jane”. Effectively two songs in one, “Hey Jane” begins akin to early Blur-era Britpop before cascading into a pseudo-cacophony of joyous noise midway through. As the song exits the miniature chaos, what was once a poppy little ditty has morphed into a bit of instrumental Krautrock a la early Can. “Get What You Deserve” also has elements of Britpop; only in this case, it is Pierce’s voice echoing that of Liam Gallagher. A warning to be careful for what you wish for, the track blends in Middle Eastern flourishes and ends in a wash of synth and hazy guitar.

Pop reappears with the album’s physical centerpiece, “Headin’ For the Top Now”, and “I Am What I Am” reveals Pierce’s penchant for incorporating a bit o’ the blues into his themes. Co-written by Dr. John (who also contributed to Ladies and Gentlemen closer “Cop Shoot Cop”), “I Am What I Am” features a beautiful chorus filling out the background to help beef up Pierce’s soft-spoken vocals and a dampened intro that calls to mind the bass line of Marvin Gaye’s “Inner City Blues” coupled with the Beatles’ “Come Together”. The spirit of former Beatle George Harrison also hovers over the slightly dark “Little Girl”.

On Sweet Heart, Sweet Light, some of the rawest, most emotional moments come out in the softest of songs, as on “Too Late” when Pierce sings of a mother warning of the pains of love, yet encouraging the pain regardless. Once again, pain provides motivation; however, respite now is more often sought in the hands of the Almighty rather than Dr. Feelgood. Not a Christian per say, Pierce has often evoked imagery associated with the Christian mythos in the past, and he continues to do so here. On “Life Is a Problem”, Pierce is practically begging Jesus to help save him from himself: “Jesus please be there and take care of me.” He echoes the sentiment again on album closer “So Long You Pretty Thing”, when he sings, “Help me Lord, help me Father.”

Continuing to probe and seek answers to questions only he may know, Spiritualized’s latest is a fully realized effort. Coming in at just under an hour, Sweet Heart, Sweet Light covers a broad aural spectrum from surrealistic haze to outward pop and as such, is some of Jason Pierce’s and Spiritualized’s best material since Ladies and Gentlemen. A man who obviously has a whole new appreciation for life, Sweet Heart, Sweet Light is the product of an artist truly inspired. It’s just a shame he almost had to die to achieve it.