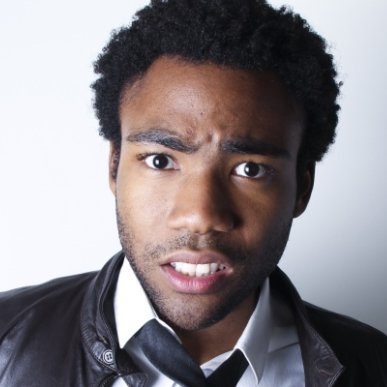 Despite rescheduled tour dates and the return of Community, Donald Glover, aka Childish Gambino, has found time to return with a new cut. Titled “Eat Your Vegetables”, the markedly slower jam captures a far more sedative rapper than what last year’s Camp showcased – in fact, Big Sean comes to mind, actually. It’s still classic Gambino, though, especially when he spits that he’s “high on schrooms like Mario,” which only greases his status as a pop-culture junkie. Check it out below, courtesy of Rapdose.

“Eat Your Vegetables” is rumored to be off Gambino’s new mixtape. Stay tuned for more.