Check Out: Moby – “All Sides Gone” (CoS Premiere) 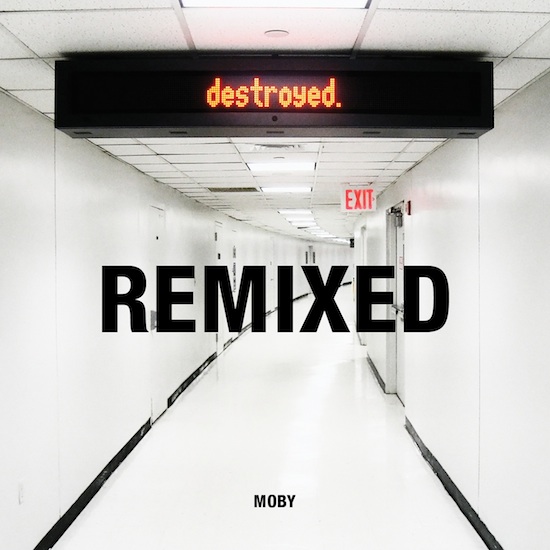 Electronic pioneer/minor deity Moby has included a new ambient track called “All Sides Gone” in his forthcoming effort, Destroyed Remixed, a two-CD remix collection of songs off last year’s Destroyed. Clocking in at just over 30 minutes, the song ebbs and flows on a tide of piano plinks and choral synthpads, gently searching for that elusive line between drowsy and heartbreaking. Listen to the lullaby below.

Destroyed Remixed will be released digitally on May 1st and in a limited-edition/numbered physical release set on June 19th via Mute Records. Pre-order at Moby’s website and you’ll receive downloads of all the tracks on Destroyed Remixed, in addition to Moby’s two-hour-long DJ mixes. Find the full album tracklist below.