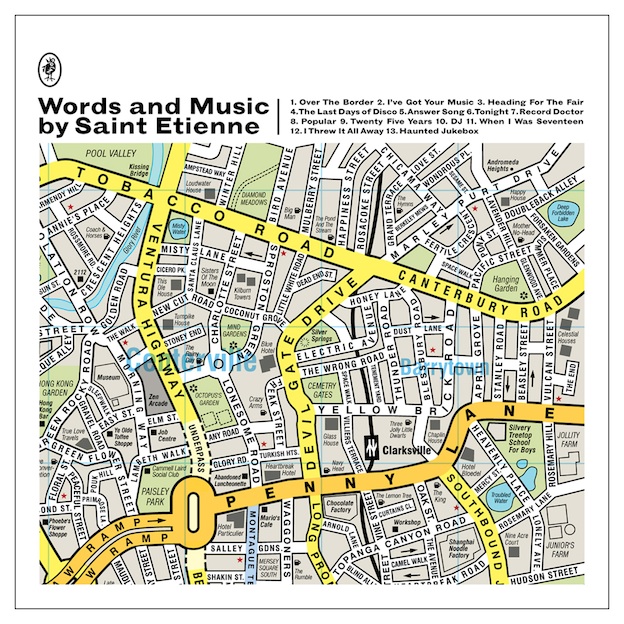 UK alt-pop band Saint Etienne returns with Words and Music by Saint Etienne, its first record in seven years, on May 21st via Universal. You’ve already heard the album’s lead single “Tonight”. Now, there’s another cut to soak up, “Answer Song”, which you can stream at Pitchfork. Singer Sarah Cracknell drills through a luscious wall of noise, singing, “I’ll get an answer for you baby.” It’s a good sign of things to come, and as the band’s keyboardist and producer Bob Stanley points out to Pitchfork, there may be a follow up to this as early as next year – “maybe a double-album.”