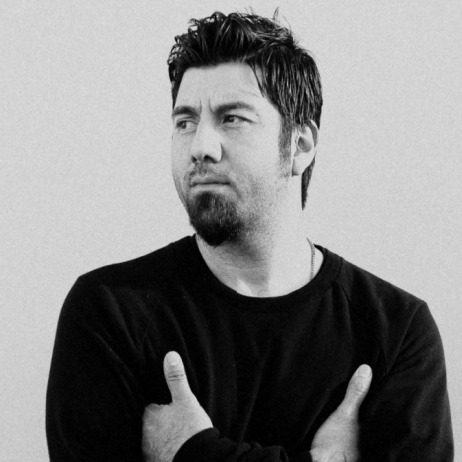 Outside his duties with the Deftones, vocalist Chino Moreno keeps busy with a few side projects, most notably Team Sleep and . Recently, Moreno added another act to his stable by joining forces with former members of post-metal band ISIS (Aaron Harris, Clifford Meyer, and Jeff Caxide) to form Palms.

The group is signed to ISIS’ former label, Ipecac Recordings, and is slated to release their self-produced debut album sometime in 2012. In a statement, Moreno shared his excitement to work with new musician: “Being a huge ISIS fan I’ve always dug the moods these dudes convey with their sound. I am excited to combine my sense of creativity with theirs, and to have fun doing so.”

As always, stay tuned for more on the band and the LP as it’s announced. In the meantime, to hear what this new supergroup may sound like, play Deftones’ “Rocket Skates” and ISIS’ “Garden of Light” simultaneously (seriously, it’ll work).