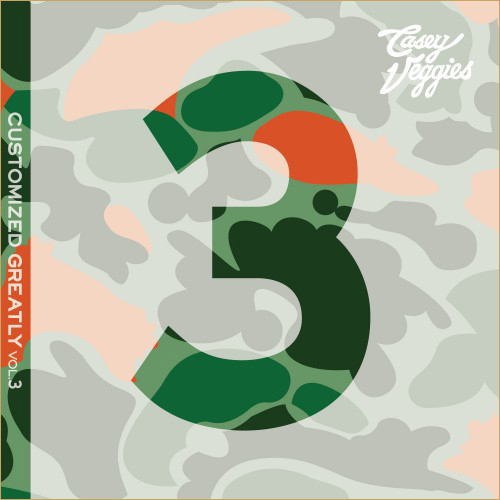 Although Odd Future has some 5,000 members, there’s one name that may be a little less familiar: Casey Veggies. Before the OF Express dominated the blogosphere, Veggies was an original member, co-founding the group alongside Tyler, the Creator during his sophomore year of high school. At some point in the outfit’s early years, Veggies left the fold, hoping to embark on “his own movement”. After several years on the solo tip, Veggies may well be on his way, having released a few mixtapes in addition to guesting on The Kickdrum’s latest, Follow The Leaders.

Those looking for a truly proper introduction are in luck, as Veggies has recently released the third volume in his Customized Greatly series. The 17-track effort features an Odd Reunion of sorts on “PNCINTLOFWGKTA”, with verses from Tyler, the Creator, Domo Genesis, Hodgy Beats, and Earl Sweatshirt. Other cameos included Raheem DeVaughn and Jhene Aiko, with production from Polyester, FreshChuck, Preme Beats, and more.

Stream it below, or grab the free download at Live Mixtapes.