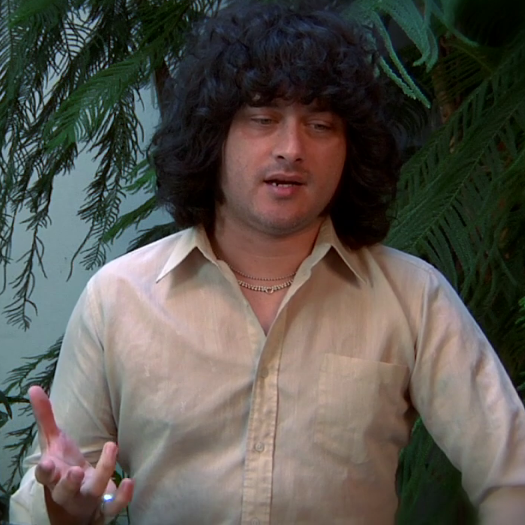 Last month, prog-rock stalwarts The Mars Volta released their sixth full-length album, Noctourniquet, via Warner Bros. One of TMV’s most accessible efforts to date, the album sees band figureheads Omar RodrÃ­guez-López and Cedric Bixler-Zavala reining in their respective talents as composer and lyricist. For his part, Bixler-Zavala explains how some of that came about in a new track-by-track video interview. Over 11 minutes, he details how his personal life affected the album, which lyrics he penned while on the toilet, his homage to director Peter Greenaway, and which track RodrÃ­guez-López wrote him as a gift. Gain some insight and watch the clip below.