John Fogerty teams up with Foo Fighters, My Morning Jacket for new album 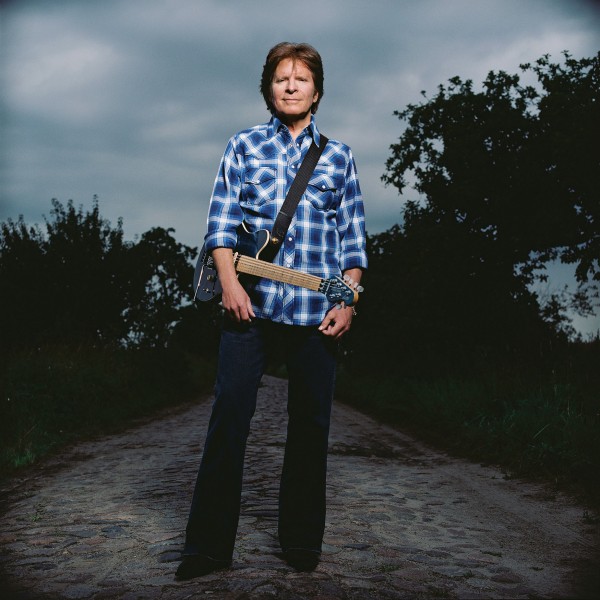 Legendary singer-songwriter and former CCR frontman John Fogerty will celebrate his enormous canon of hits with a guest-heavy new studio album. Wrote a Song for Everyone will be released this fall by Vanguard Records, and will see Fogerty perform “classics and deep tracks” from both CCR and his own solo catalog, as well as new songs with help from Foo Fighters, My Morning Jacket, Bob Seger, Miranda Lambert, Dawes, and more.

Full details, including a complete artist list and tracklisting, will be announced shortly. In the meantime, check out Forgerty’s newest song “Swamp Water”, which serves as the theme song for the FOX television series The Finder.