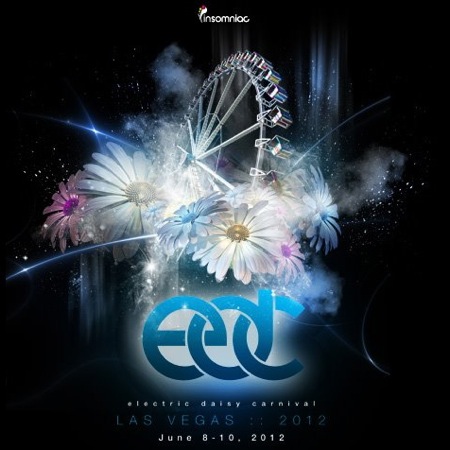 Despite the well-publicized legal trouble of its top promotor, Electric Daisy Carnival will go on as planned in 2012. With over 300,000 attendees expected, EDC Las Vegas is the biggest of the festival’s properties, and this year’s lineup promises such electro heavy weights as TiÃ«sto, Steve Angello, Sebastian Ingrosso, Avicii, Benny Benassi, Kaskade, Afrojack, Above & Beyond, and Bassnectar.

In addition to EDC Las Vegas, similar events will be staged in New York and Puerto Rico this year.