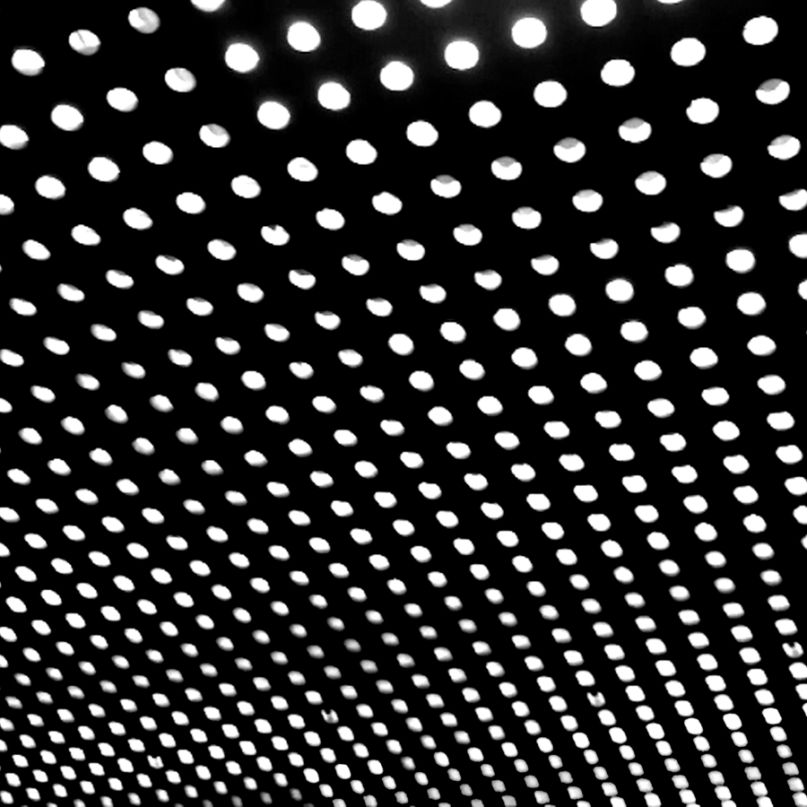 Evidence for anticipatory ache is mostly anecdotal. There hasn’t been a ton of research into the physiological effects of the “wait for it” moment, except for a few studies involving classical musicians performing their favorite movement. Nonetheless, chances are we’ve all experienced borderline physical pain when we hear the musical equivalent of what author Toni Morrison calls “high silence before orgasm”: quickening double-time before a drop, a beat of silence before the bridge, or the upswing between “don’t stop believin’” and “hold onto that feeling.” It’s a delicate feeling, usually overwhelmed by the fist-gerund (clenching, pumping) chorus itself, which explains why it’s only been studied in the hallowed acoustics of orchestra halls.

Beach House deals almost exclusively in anticipatory ache. The songs on their first two albums, Beach House and Devotion, never climaxed, instead revolving carousel-like around Victoria Legrand’s vibrato, harpsichords, and simple drum machines that encouraged and rewarded patient listening. Theirs wasn’t a big sound, but it was deep. Behind the mist and cobwebs lay hints evoking the duo’s arguably more accessible later albums, like the falsetto and decrescendo on “Master of None”, the waltzing handclaps of “Holy Dances”, and the minor “la da da da”s that raised hairs on “You Came To Me”.

Right before Beach House released their last album, Teen Dream, multi-instrumentalist Alex Scally dismissed their earlier records as “that really fast thing where you try to catch a sound really quickly and capture this energy to it,” expanding on it later to say, “We’re not satisfied with a song that has only this much [small motion] emotion.” So they took those “really fast” moments like the gasps of “gila-ah-ah-ah” and made them into songs, and 2010’s end product, Teen Dream, practically swoons with emotion. Each track is another single-worthy word for longing like the Inuit’s apocryphal 50 words for snow. There’s a reason I knew my roommate’s boyfriend was over when I would hear “Silver Soul” and (needless to say) “Lover of Mine” wafting from her bedroom.

After that, to put it bluntly, “How the fuck do you follow one of the decade’s best?” Two years and a successful partnership with producer Chris Coady later, Beach House brings us Bloom. On this album, anticipatory ache doesn’t lead into the chorus; it is the chorus. Every movement on Bloom extends that high silence to the length of several minutes, building within the song and into the next track to send wave after wave of eyes-closing, head-tilting, fist-clenching pinpricks. It’s not as immediate as its predecessor because, according to Legrand, it’s a journey “about the irreplaceable power of imagination as it relates to the intense experience of living.” With the ease of a musician who knows the album they’re about to release is unequivocally a masterpiece, she wondered in a recent interview, “How do you take something completely natural, that will transfer to the listener, but not just settle for that instant feeling of ‘you hurt me,’ and go to an imaginary landscape instead?”

You start with drums. Using a beat to access humans’ innate sense of rhythm often feels like a cheap shot, but Beach House slaps the hand that reaches for instant gratification with Legrand’s inscrutable, Sybilline lyrics. On “Wild”, there’s a moment when she sings, “Heartless to say,” backed only by Scally’s drums booming in ¾ time, sounding distant at the end of each brief phrase like his partner’s absent heartbeat. She finishes the verse with “Go on pretending” as his guitar chords blossom over that moment’s vulnerability. The percussion marries Legrand’s heavy breathing again on “Troublemaker”, when “the thunder rolls in with the dark” as Scally’s kickdrum reverberates through the peaks and valleys of his deliberately finger-picked New Haze.

It’s not until those familiar (maybe too familiar) long, hot, and bothered sighs open follower “New Year” that it becomes clear those two songs are building to something. That something is “Wishes”. Even though the first 30 seconds of “New Year” might be Bloom’s most ecstatic moment, it’s one of those instant feelings that abates over the song’s duration. But it’s a necessary denouement in light of what follows. “Wishes” swells with a synthpad and drum machines, recalling Beach House’s simpler times, before adding layers of basslines and variegated percussion that plunge deeper and deeper into the heart of the song. And then, two minutes in, Scally rips a guitar solo that launches the song to that moment on “Sprawl II”– yes, I’m going there– when the arpeggiated synths finally kick in behind Regine Chassagne’s voice. Which is to say, it’s Beach House’s anthem.

Bloom culminates six years and three albums of anticipatory ache with subtlety and meticulous song placement that unfolds if you let it, once you stop playing “Myth” on repeat. Like Beach House’s earlier releases, it requires patient listening, but that “strange paradise” is more satisfying than Teen Dream’s instant feelings of “you hurt me,” which now seem appropriately adolescent compared to the smoke and mirrors on a song like “Irene”. But perhaps Scally and Legrand knew how awesome their next album would be when they hinted on their last one, “They say we’ll go far, but they don’t know how far we’ll go.” So how do you top that? For Beach House, it doesn’t matter, because they can. And they will.