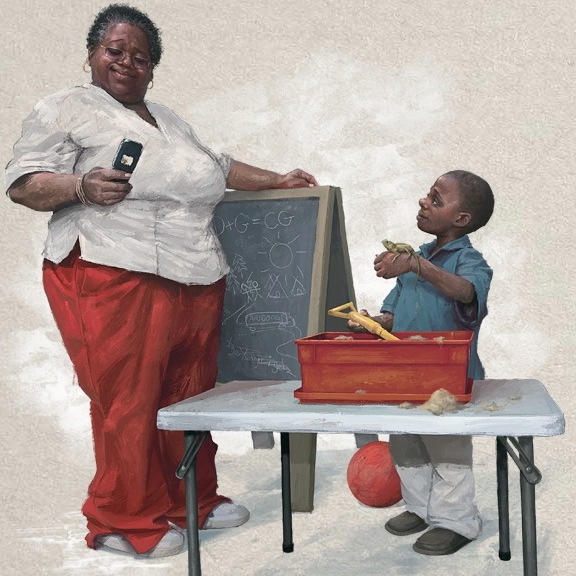 The unstoppable rap juggernaut that is Childish Gambino continues onward with “Silk Pillow” featuring his biggest and most unique collaborator to date: Mr. Beck Hansen. Co-produced by both men, the track’s a return to rap for Beck, who busts out some rhymes for the first time since 2006’s The Information. Gambino spends his time singing falsetto about his mom and mean muggin’ about trips to Vegas. Stream it below.

Gambino’s other recent offerings include collabos with Nipsey Hussle, Heems, ScHoolboy Q, and the solo number “We Ain’t Them”.