Interview: Al Jardine and David Marks (of The Beach Boys) 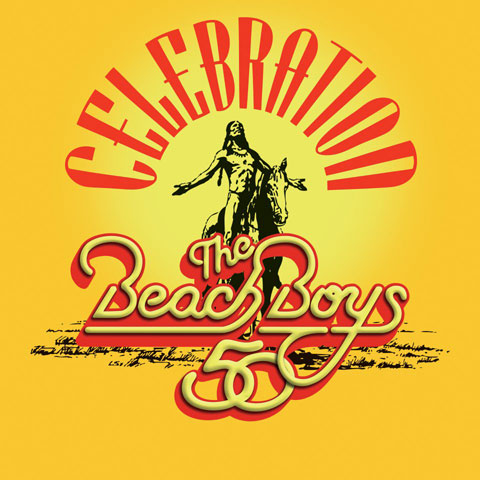 Though the early days of The Beach Boys are well-documented, the role of founding member Al Jardine is often overshadowed by the Wilson brothers. Inspired to play guitar by The Kingston Trio, it was Jardine who first suggested he and Brian Wilson sing together. It was also Jardine who thought adding Brians brother, Carl, and their cousin, Mike Love, would work, thus forming The Beach Boys. In addition to guitar, Jardine sang lead on some of The Beach Boys biggest hits, including Help Me Rhonda, Sloop John B, Heroes and Villains, and a cover of Leadbellys Cotton Fields, which Jardine rearranged to make a bigger hit.

David Marks joined The Beach Boys after the bands first year and after Al Jardine temporarily left the band to go to college. Marks phenomenal guitar playing and the chemistry between him and Carl Wilson is often credited as creating The Beach Boys sound. Appearing on the bands first five albums, Marks shared guitar duty for a couple of years upon Jardines return to the group; however, by the time he was 16, Marks left The Beach Boys. Marks became a successful studio musician, working with such artists as Leon Russell and Delbert McClinton. When Carl Wilson was sidelined with cancer in 1997, he returned to The Beach Boys.

Consequence of Sound had the opportunity to talk with both of these legendary musicians as The Beach Boys embark on an international tour in support of the bands 50th Anniversary and their latest album, Thats Why God Made the Radio. We discuss what it was like making this album compared to the bands first releases, the division of labor in the bands early days between their appearance and the studio, why it took Jardine so long to do a solo album, and why both men left and what brought them back.